During yesterday's first "Kisumai Super Busaiku" show it was announced that Busaiku will release their first album on 13. December this year! 🎊 Congratulations!

For those curious, there was no mention of Nakai-san producing this album, so it's probably, sadly not related to the album announcement at KIS-MY-WORLD in 2015.

Here's what we know about the album so far:

・same songs as the other versions

★Serial number video bonus (initial shipment only) ※Details to be announced at a later date.

・same songs as the other versions

As for the tour dates, you can check out the screenshot under the cut or Johnny's net. 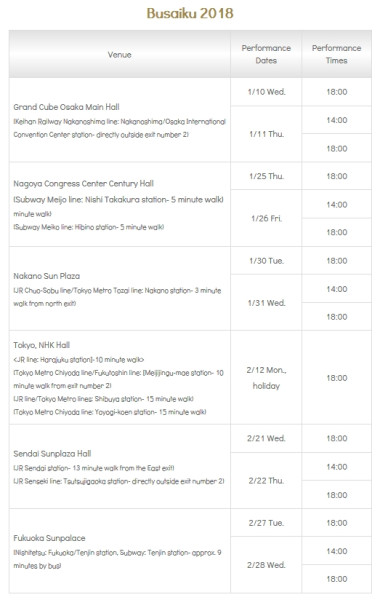 Recent Posts from This Community